In the beginning, God created the heaven and the earth.  Just think of the power and wisdom that went into that singular act!

The Mars Hill Network didn’t come into being that fast and (may I say?) so apparently simply. And while our Triune God with the simple words, “Let there be” spoke the universe into existence, we believe that, in the 1960’s, He did call dedicated lovers of Christ to form a committee to build a radio station. We thank the Lord for those to whom the LORD gave a vision which they then carried out, resulting in the voice of George Beverley Shea opening the airwaves of WMHR, 102.9 FM at noon on March 9, 1969, singing To God be the Glory! 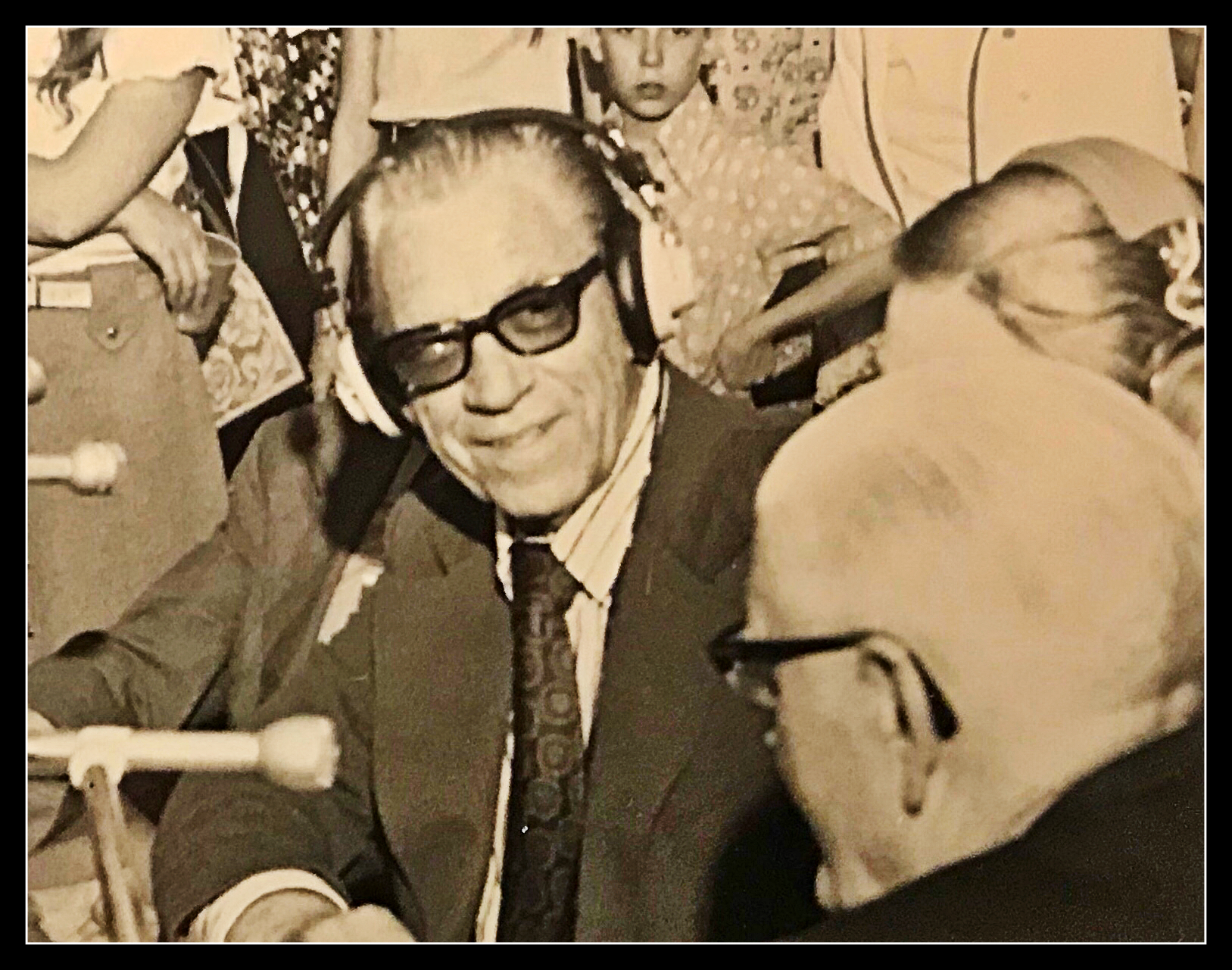 Subsequently, Mars Hill Radio grew and became a network with the addition of WMHN 89.3 FM, Webster, NY on February 1988. 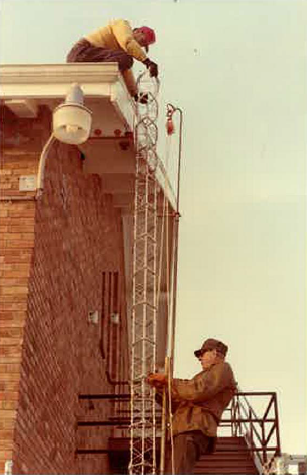 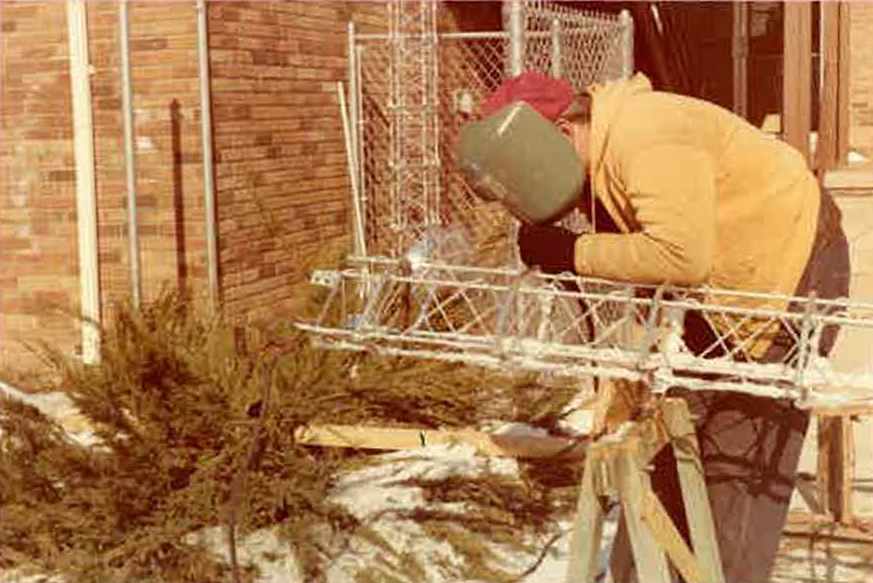 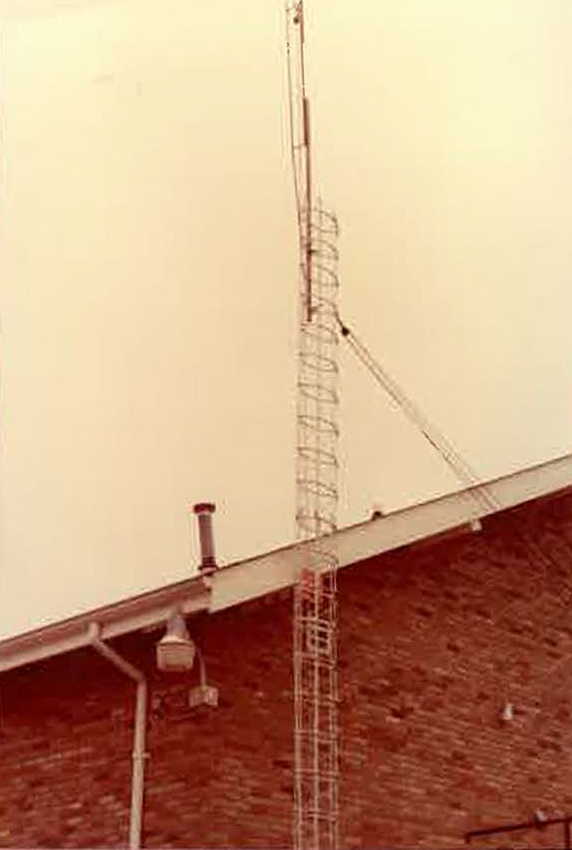 While the Syracuse signal only touched the fringes of South Eastern Ontario on a good day, there were two conflicting challenges:

1. Canada still had a moratorium against religious stations in the country; and
2. The board of Mars Hill Radio (Canada) Inc. – aka MHRCanada – desired a stronger signal into Kingston and its surrounding communities.

This necessitated a collaboration of a number of parties (not the celebrating kind though that did come later!) If remembered correctly, here is my recollection of what happened:

a.  MHRCanada, with the support of station manager, Gordon Bell, and the Syracuse board started the initiative to build a station on the boarders of Canada. We also assisted in fund raising. A Careathon type effort, specifically aimed at raising construction funds, was held out of Bay Park Baptist Church in Kingston and broadcast over WMHR. This effort raised about $60,000.00 over a Friday evening and Saturday, almost enough to cover the construction costs for a station. The larger part of these funds came from the Kingston and Watertown areas, showing how much Christians in Northern NY and Southern Ontario desired a strong signal to reach our communities!
b.  The board and staff at Syracuse found a plot of land conducive to the construction of a radio station on the outskirts of Cape Vincent NY and obtained the license to operate on the frequency of 94.7 FM. Overseen by MHR Board member Rod Tidd of Watertown, and chief engineer Clayt Roberts of Syracuse, plans were drawn up for the station.
c. A crew of mainly volunteers from Watertown, under Rod Tidd’s direction, constructed the station over the summer and into the fall of 1990. I still feel badly about not having met most of these fine workers, builders for the Lord and His glory!

The station commenced it first broadcast on October 1, with representatives of the above groups together praising the Lord for the great things He had done. Yippie, or should I be saying, “praise the Lord!” Dr. and Mrs. Wyllie’s dreams were starting to come to fruition.