While out on a dog walk this past week-end, I could not help but notice many residents making up for lost time in yard work.

Springtime in central New York can only be anticipated in the moment. We normally can’t say, “Oh, its May, great weather has arrived!” It’s more like, “What’s it going to be like today, or maybe even for the morning or afternoon?”  So when we have a good weather day…watch out, the once inactive neighborhood becomes alive with rakers and mowers.

As I completed half of my dog walk and was about to turn around, I saw a hand power mower come around the corner of a house. That was not a surprise, but when I saw the operator…well that was a little unusual. The “man” behind the lawnmower looked to be a very young boy no older than…maybe seven. The handles on the machine were almost higher than his head. Putting aside the question of safety and wisdom of it all, it did strike me as humorous. I wondered how he was able to see where he was mowing. Long grass…short mower!

Reminds me of David the shepherd boy. The youngest brother of eight, David was given the fitting job of tending sheep, while the three oldest sons of Jesse were off fighting a war with the dreaded Philistines. As you may recall, David’s father Jesse, instructed David to take some grain and loaves to his brothers on the battlefield. It’s there that David witnessed the towering giant, Goliath of Gath, taunting the army of Israel. You know the rest of the story well, I’m sure. David fought the “champion” and “did Goliath in” with a slingshot whipping a stone well into the giant’s forehead.  Next young David drew “the pride of the Philistines” very own sword…and with one swoop, Goliath lost his head!

It’s amazing what someone can do if they are determined…especially if that person acknowledges that God is with him.

The little boy with the mower had an assignment. He was convinced he would have victory, and the following day as I walked past his mowed lawn, he apparently did. David, faced with a much bigger task pressed on to victory with the armor of faith and pure resolve. He knew “the battle is the Lord’s”. 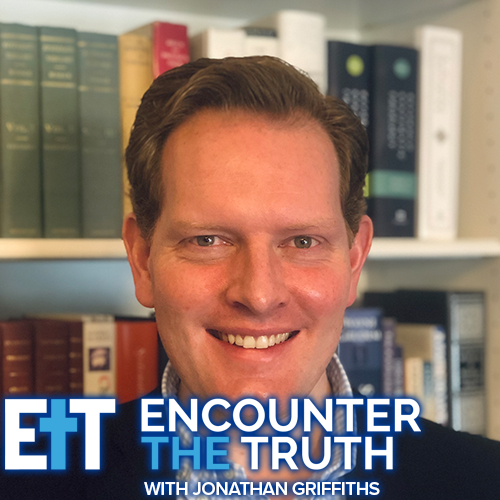 Pastor Greg Settle from Armour of Light in Victory, NY

Wayne Weekly “Getting On the Nerve Doctor’s Positive Nerves”

And all the people gathered themselves together as one man into the street that was before the water gate; and they spake unto Ezra the scribe to bring the book