It seems that I have experienced some “close calls” this past few weeks. When I say close calls, I am referring to vehicle collisions.

It does seem that people are in a hurry these days. I am not sure why, but I think our patience has been short circuited by technology. Things that we would patiently wait for have moved into the fast lane with our cell phones and electronic automation of all kinds. We grow impatient if our bank cards don’t work right the first time. Red traffic lights seem to take forever. A glitch in our computers can disrupt our composure.

As has been said several times, we want “instant”!

Just this past week I was approaching a four way stop. Before I reached the sign a big yellow school bus came around the corner, actually quite fast, making a wide swing into my lane. I honestly don’t believe that bus could have really made a full stop at the sign…too much speed in the turn. By God’s grace, I was “by a skin of my teeth” at a safe distance to stop. As the bus completed its turn it narrowly missed hitting my vehicle. If things had been a second or two sooner, I would have met the bus head on in a collision.

A few days later while traveling at fifty-five mph on a state highway, a car quickly came out of an intersecting country road. Again, thank the Lord, she was able to stop, her cars front end nearly protruding into my lane. The driver clearly was not intending to make a complete stop.

I could site a few more close calls, but I won’t. You get the idea. No doubt you have been in similar situations where you breathe a sigh of relief realizing you’ve been spared.

I believe close calls in life’s journey happen to all of us, many we don’t realize. God chooses our time of departure. Whether by sickness, disease, accident, or being at the “wrong place at the wrong time”, it is all orchestrated by a sovereign God. That’s hard for me to grasp, truthfully. But nevertheless, if God “orders our steps”, if God “numbers our days”, we all have a divinely orchestrated day of departure.

In their hearts humans plan their course, but the LORD establishes their steps. Prov. 16:9 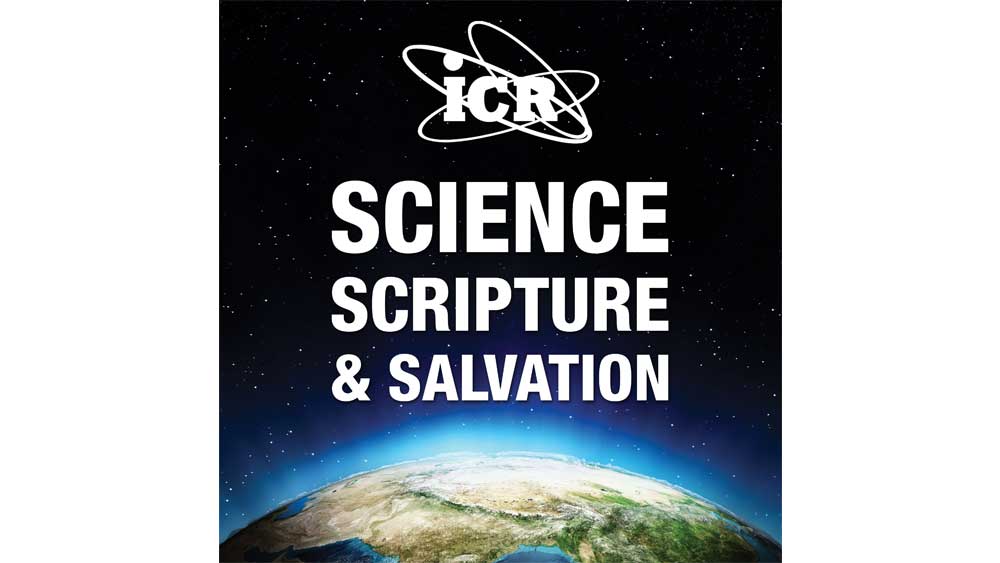