A well-known and respected Los Angeles radio personality in the early 1930’s, Paul Myers’ life was out of control. His success had brought him no happiness and his alcoholism had even forced his wife to kick him out, though she continued to pray for his salvation and recovery.

Reduced to the life of a homeless alcoholic, Paul Myers sought refuge in a San Diego church service. After being turned away because of his repellent and drunken appearance, Myers went back to his cheap hotel and started reading the Gideon Bible. Convicted of his sin and devastated by his circumstances, he sought forgiveness and professed faith in Christ. One month later he was back on the radio, but this time as a broken man saved by grace — it was 1934 and The Haven of Rest radio broadcast had begun.

Since that time, God has used this ministry to bring thousands to faith in Christ. Now called HAVEN Today, the daily broadcast airs on more than 600 stations in North America and around the world. Through the Anchor daily devotional guide, thousands more are encouraged each day to live their lives through Christ and for Christ.

Haven Ministries is united with one common purpose . . . to tell the Great Story that’s all about Jesus. 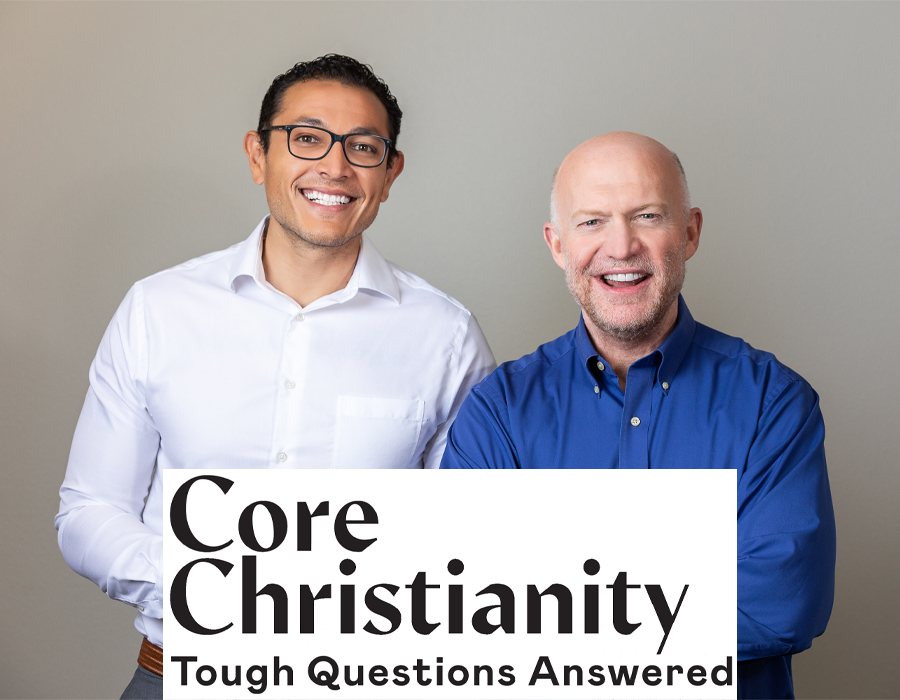 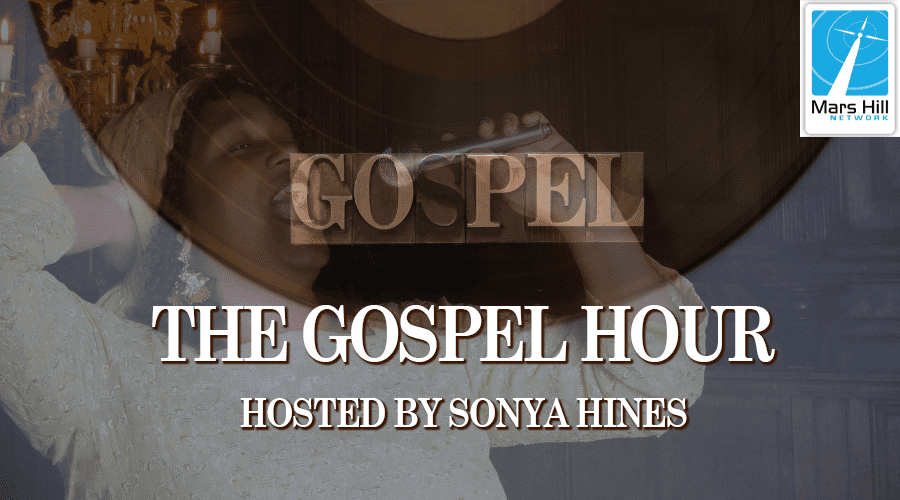 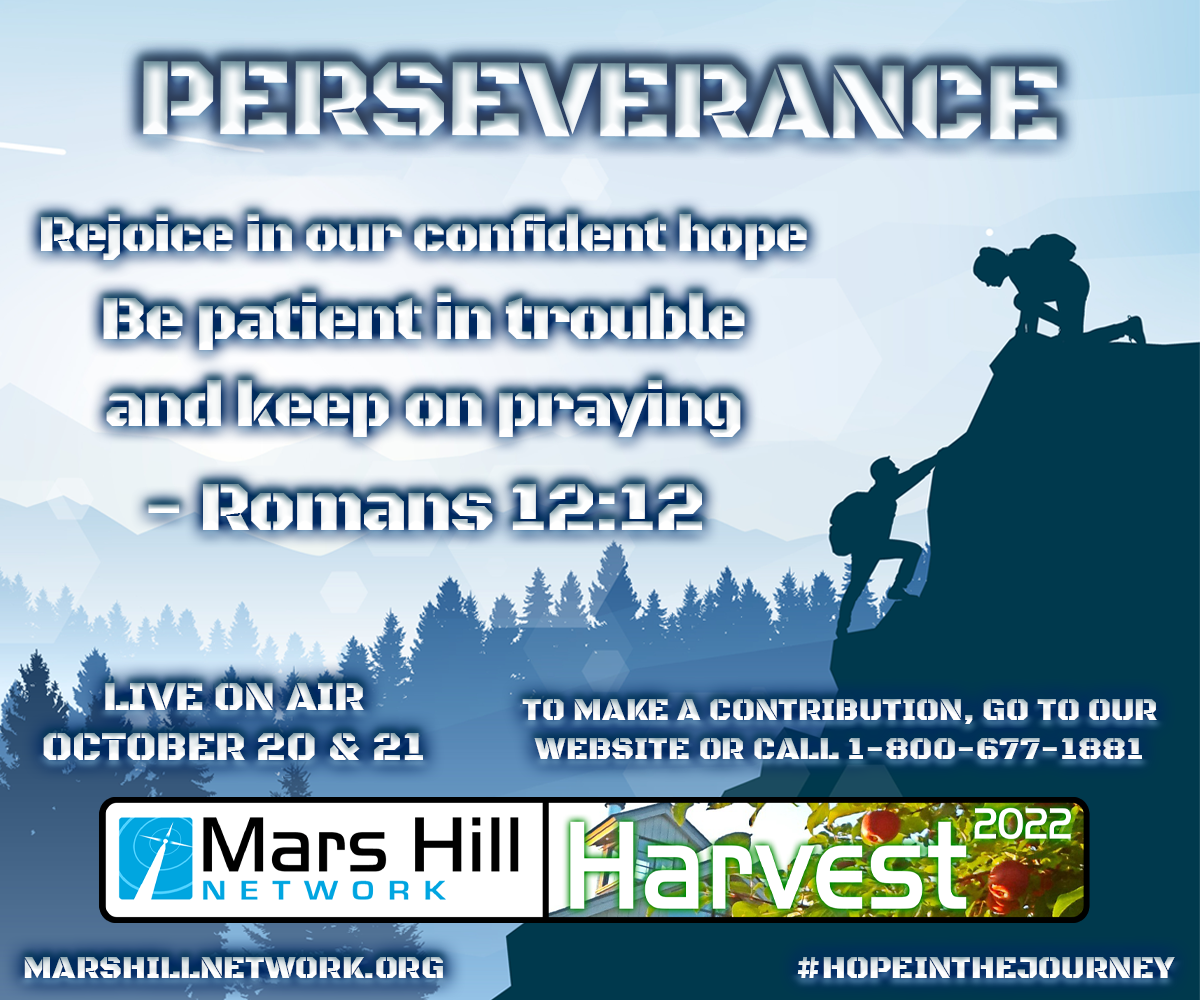