With the election at hand, most of us have already made a decision for the person on the ballet that we would have be at the helm of our country. For the believer, the choice comes down to the platform, not the personality. What platform is closer to uphold Christian values! Each believer has to come to his or her own conclusion on who deserves their cherished vote. The right to vote is a privilege made possible by our God fearing forefathers. It is every American citizens duty…including Christian Americans.

How would it be if we were voted into Heaven? Would those who cast their votes be looking at our fame, fortune, good looks, work ethic, kindness, intelligence, success in raising one’s family, involvement in church, amount of a person’s church offering, or past sins?

The truth of the matter is that God doesn’t look for “votes” that would qualify us to walk upon Celestial shores. Heaven’s streets aren’t trodden by people with successful campaigns. Our entrance into an eternity with God is merited by only one successful campaign…and that was carried out by God’s only begotten Son, the Lord Jesus Christ.

It is by His deity, His sinless life, His death and His resurrection that has cast the winning vote before the throne of the Almighty. We can do nothing to merit the gift of eternal life in ourselves, it is only by Christ’s successful campaign that we are victors!

The ballot has been cast over two-thousand years ago. Now that’s real voting power! 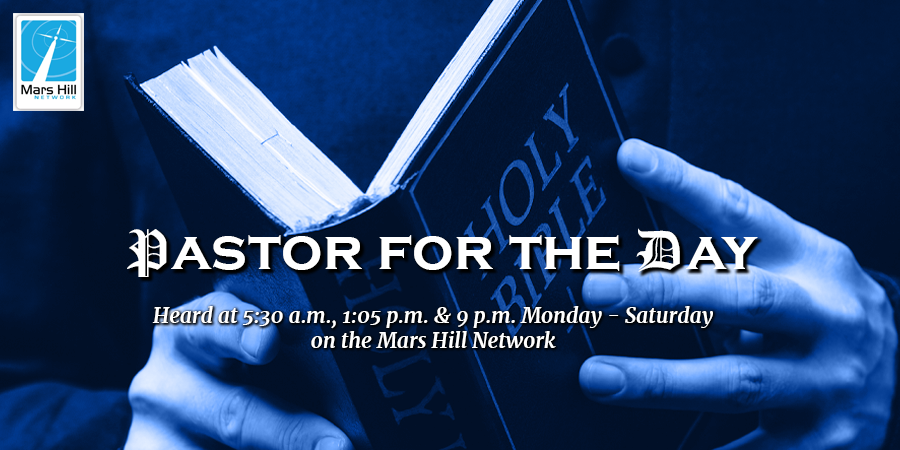 Wayne Weekly “We Demand a King…or the Correct Lawn Sign!”

Wayne Weekly “If The Rain Comes..No Hiding Our Heads!”