My last Wayne Weekly gave a play by play of my first encounter with the “batboy” (or girl, whatever it may be).

I was relieved. The bat was no longer zooming around my living room, but its towel wrapped body made a semi-soft landing on my front lawn. Evie and I could retire for the day knowing we were in no danger of having a bat soaring within Taylor air space.

Who was to know that the following day we once again would be paid a visit by another (I think) aviator from the first “bat-talion”?

The next evening as I stood looking through the door window that separates our kitchen from the side house entrance and the basement stairway, I witnesses a familiar silhouette against the wall…the bat.

Up and down the basement stairs, round about the entrance and stair landing and back into the dark of the basement. Having a recent history of success of defeating our living room bat, I opened the door, entered the stairway area and opened the outside doors. To my disappointment, the bat did not make a return flight up the stairs, out the door, and into the night.

The next day I waited till dusk, opened the outside doors again, and stationed my daughter Jill as a combatant seated in a resin lawn chair equipped with the bat’s most dreaded weapon, a broom. The plan was to make sure no other bats entered the open door, while I would be at my post with an identical weapon, hoping to drive our enemy through the doorway. Jill and I patiently waited, but nothing. After a time we decided that we should take a break and resume our mission later on.

About 20 minutes later I resumed the bat watch on my own. I opened the back door, took position and waited. Moments later the creature zoomed up the stairs and seemed to be coming directly at me. I lifted the broom positioning it between my face and the anticipated flight path. Like a boomerang, the bat made a sudden and sharp turn propelling itself out the door and into the wild blue, or nighttime black yonder. I jumped to the door and shut the summer night out.

Victory. I had persevered. I had won.

We all face battles in life. Many insignificant really. But in our Christian challenge on earth, we are to stay equipped, press on, and finish the course in triumph. 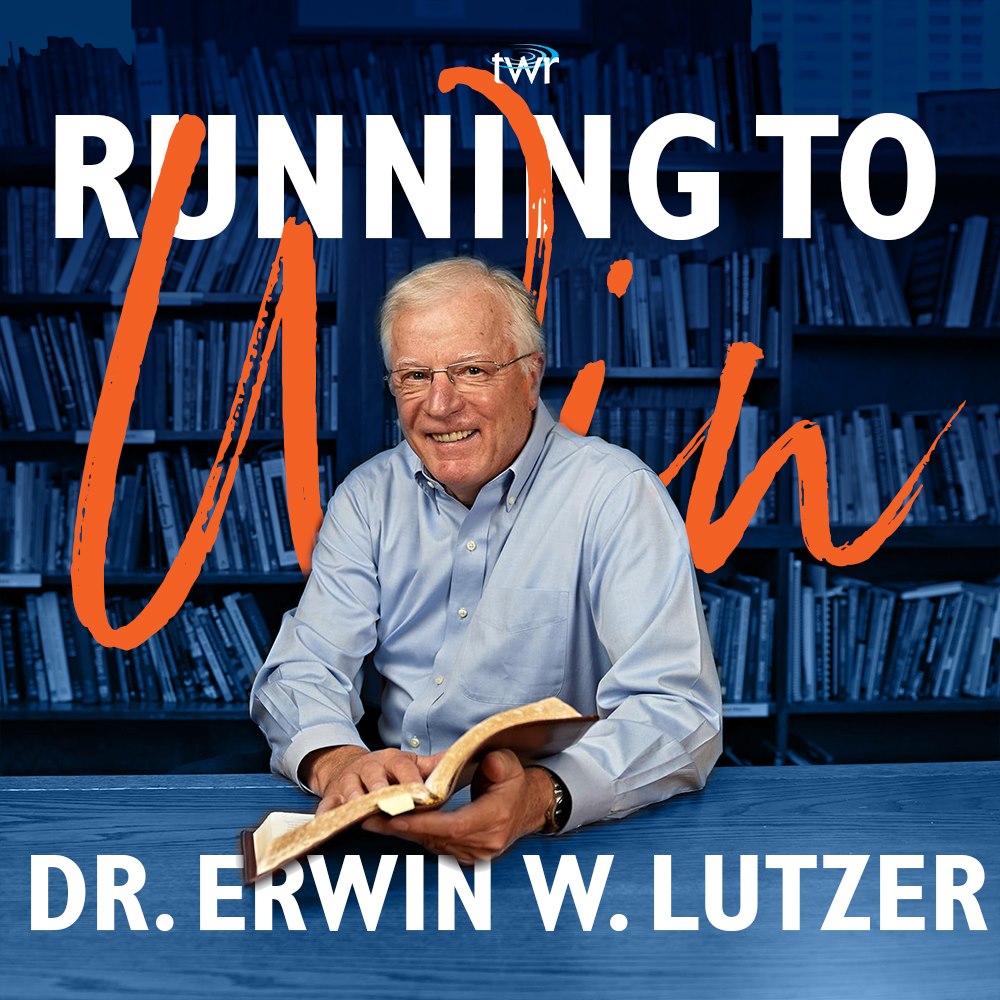 Since 1980, Dr. Erwin W. Lutzer has served as Senior Pastor of The Moody Church in Chicago. Dr. Lutzer earned his B.Th. from Winnipeg Bible College, a Th.M. from Dallas Theological Seminary, an M.A. in Philosophy from Loyola University, and an honorary LL.D. from the Simon Greenleaf School of Law.

Now I say, That the heir, as long as he is a child, differeth nothing from a servant, though he be lord of all; But is under tutors and governors