Last week I opened my garage door at home and saw a bird repeatedly flying into one of the windows, desperately bolting toward the light trying to get to the freedom outside.

Earlier in the summer I experienced the same thing. I leave the garage door open, a bird will fly in and perch, then I shut the door unaware that I have trapped one of my wife’s feathered friends that she had attracted to our yard with multiple feeders and bird baths.

The first time I was able to walk up to the window, carefully gather the bird in my hands, carry it outside and release it to soar free. Not so this time around. This bird kept a distance from me, flying to an adjacent window and once again running into the almost invisible barrier of glass, moving toward the light, but unable to touch freedom.

We see people everywhere desperately trying to reach and find some kind of light that would seemingly bring freedom. So much is substituted for the Godly sorrow from sin that brings about repentance. Many things done are good things in themselves, but those things don’t deal with the sin factor that separates us from God. As Christians we know that our efforts to attain righteousness and a place in Heaven fall far short. We know that only Christ and His death on the cross has satisfied the sinful condition of mankind. Christ’s resurrection proclaims the victory!

Like the bird that flutters about the window, seeing the light but not able to penetrate the glass into freedom, so too are the futile efforts of man to be set free and soar.

Our prayer should be that we would be compelled to gather up those flying into the glass, and carry them to freedom that’s found in Christ alone. 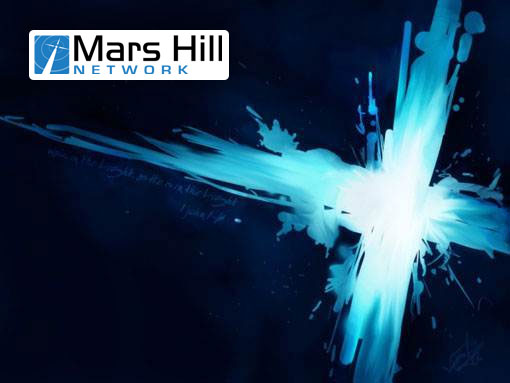