It’s over. The long, grueling political election episode of eighteen months has come to a screeching halt. We have a president elect. Our political system has shown its success…or has it?

Those who voted for the winning side are almost always content with the “election process”. Those who face the defeat of their candidate, well many cry loudly, even violently, with discontent. That’s the way it is. No one likes to lose, but there can’t be two winners, or three or four, unless you wear the “politically correct” mantle that many in our culture adorn themselves with. There can’t be a change of the champion simply because some choose to break store or car windows, destroy paper mache people, burn flags (even American ones), use profanity, hold up offensive signs, and whatever else angry people do with their “spare” time.

Do you remember the scene at Mt. Carmel?  King Ahab came out to meet the prophet Elijah greeting him with “So, is it really you, you troublemaker of Israel?”

Ahab, King of Israel, according to God’s word, “…did more to provoke the Lord God of Israel than all the kings of Israel who were before him.”  Ahab married the wicked foreigner Jezebel, served Baal and did not forbid Israel to do the same, and even erected an altar to Baal! Ahab also made an Asherah (female deity) idol! He put out a death warrant on Elijah because the prophet announced a severe drought…God’s judgement on evil.

As the account goes, in the third year of drought Elijah was told to go to Ahab and tell him rain would finally come. Elijah let King Ahab know the drought was because of his sin of not keeping God’s commands and because of his worshipping Baal. Elijah then challenged the Prophets of Baal to a contest at Mt. Carmel. The prophet Elijah and the prophets of Baal would both have altars with wood and oxen. Baal would be called upon by Baal worshipers, and Elijah would invoke God. Whatever one would bring down fire from heaven and consume the sacrifice, this would be the true God. All agreed.

You may know the rest of the story found in I Kings 18. The prophets of Baal leaped in frenzy and even cut themselves as was their custom “until the blood gushed out of them.”, but to no avail. Now it was Elijah’s turn, adding even a further challenge by dousing his sacrifice with plenty of water. After Elijah went to God in prayer, the “fire of the Lord fell and consumed the burnt offering”, and everything else including the stones, water, and dust!

The people of Israel saw the power of the real God and fell on their faces; and shouted, “The Lord, He is God; the Lord, He is God.” Elijah prayed that the people’s hearts would turn back to the true God, and it seems they did! As for the 450 prohets of Baal, well their trip down to the local river didn’t end so great!

This event pales in comparison to our recent presidential election for sure, but wouldn’t it be a blessing that the same people who are now violently protesting the outcome of the election would recognize that the choice has been made, our countries election process worked, and now let’s move on.

As believers we also would hope that, as Elijah prayed, that the people would recognize the true God, repent from those very sins that we were forgiven from, and come to say, “The Lord, He is God.” 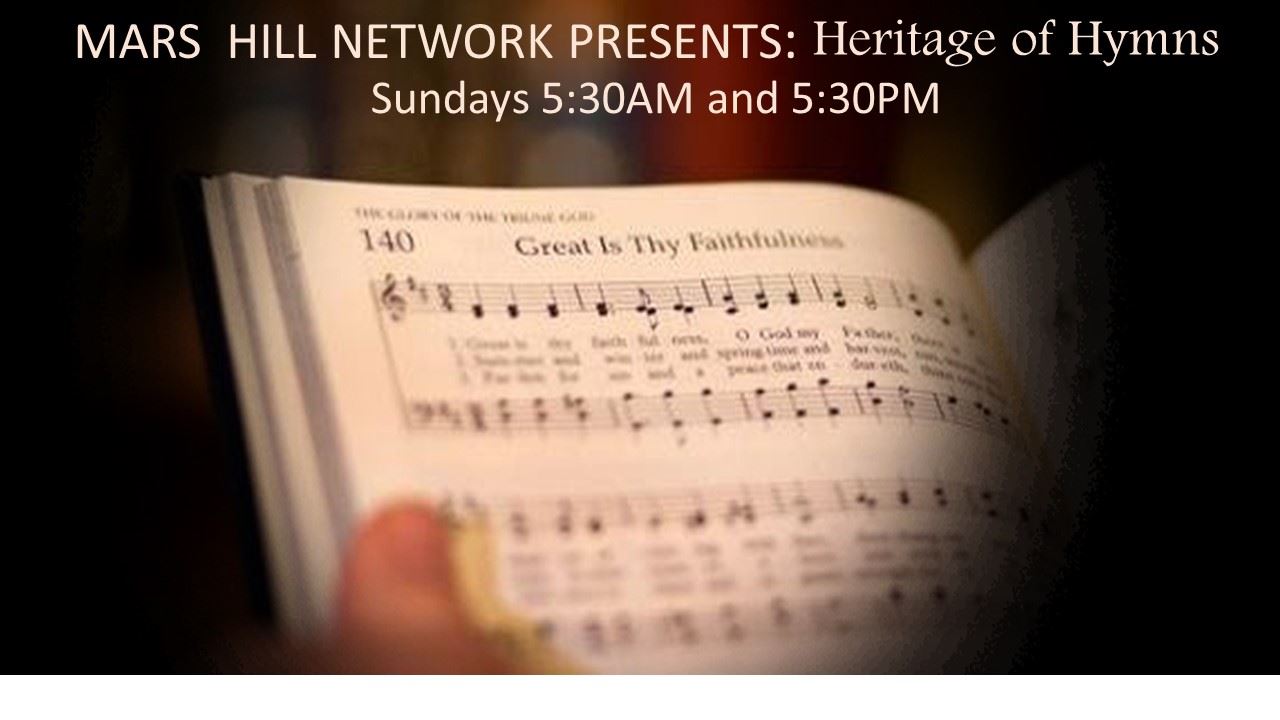