Southeast Asia (MNN) — In many communities, the local church exists to serve people and be a beacon of Christ’s love. But not everyone sees it that way. In many countries, the government sees the body of believers as a threat to their way of life.

That’s what one pastor who’s been trained by Asian Access says is happening in a country in Southeast Asia. In one case, a congregation meeting in a pastor’s house raised enough money for a church building, only to have it shut down by authorities.

“Right after they finished building the chapel, the local authority came with policemen, and they locked the doors,” the pastor says. “They made a paper, with the promise of the pastor, they are not allowed to use the new building for the church activities or worship service.”

That kind of pressure doesn’t appear to be letting up anytime soon.

It’s a scary time for believers, but they’re not going through it alone. Asian Access is coming alongside church leaders to encourage and equip them in their ministry. 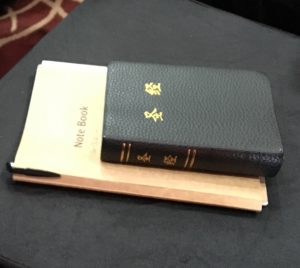 “Since Asian Access came into my country, it helped us more to develop more leaders and develop good communities among the church leaders,” the pastor says. “So now, those who participate in Asian Access and those who finish the program still continue to work together and share our resources.”

It’s an uncertain time for believers in this country, and they need your support. Can you come alongside them in prayer? The pastor asks that you pray that God would raise up more pastors to lead the local church and that there would be a spiritual revival in the country. 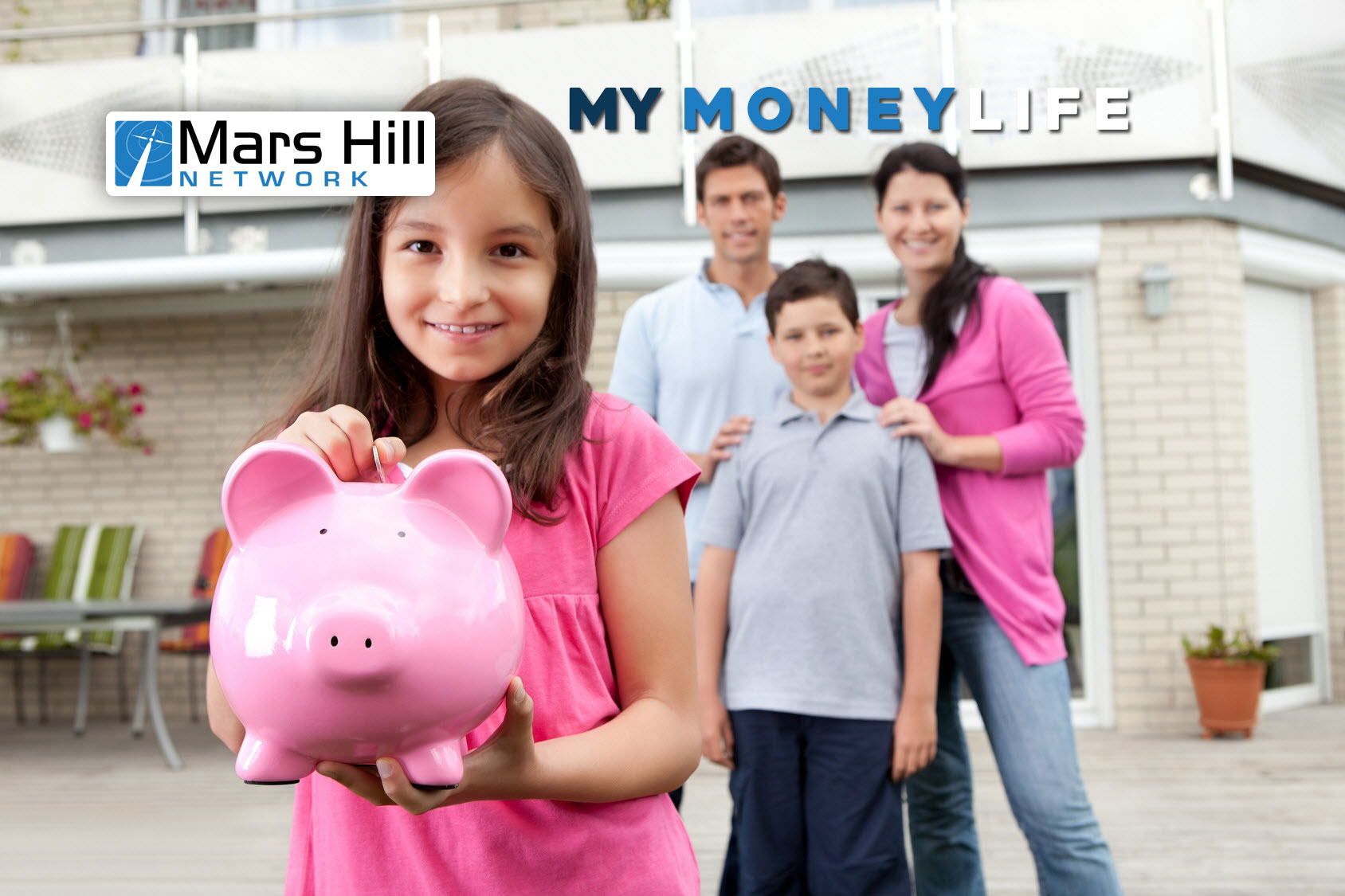 Now these are the judgments which thou shalt set before them. If thou buy an Hebrew servant, six years he shall serve: and in the seventh he shall go out