Voice of the Martyrs

VOM Radio is a weekly national program focusing exclusively on the testimonies of our persecuted family and on building fellowship between the Body of Christ in the United States and His Body in hostile and restricted nations. VOM Radio is the only program of its kind.

Each week, host Todd Nettleton shares testimonies from brothers and sisters willing to suffer persecution rather than deny their faith in Christ.

If you’re new to VOM Radio, you may want to start out listening to our conversations with Sister Amber, arrested in Tibet; Gracia Burnham, missionary kidnapped in the Philippines; Gary Witherall, whose wife was martyred in Lebanon, or Nik Ripken, author of The Insanity of God.

Launched in 2014, VOM Radio now airs on more than 950 stations across the United States, in addition to worldwide digital distribution online and on every major podcast distribution channel. In 2016, VOM Radio was honored as “Radio Program of the Year” by the National Religious Broadcasters.

VOM Radio is a production of The Voice of the Martyrs. 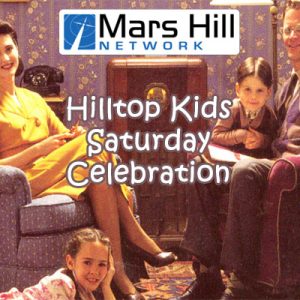